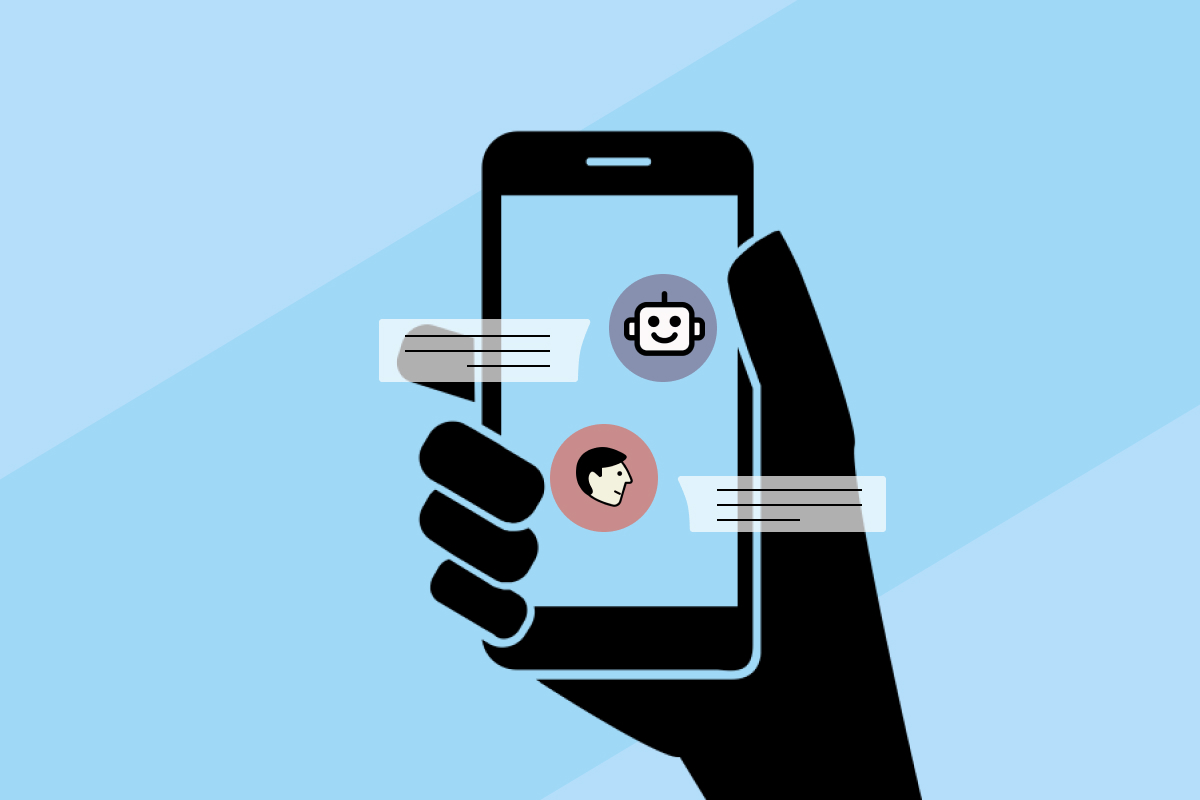 Is it time to get a Chatbot?

Are you familiar with the Diffusion of Innovation Theory (DOI)?

DOI explains how a particular idea, innovation, or product gains momentum and spread its influence through a population. It acts as a model for us to gauge which part of the product-innovation cycle we are at.

By studying and understanding how innovation spreads through our economy, you just might be able to catch the next big tech trend to help your business reach new heights.

The Rise and Fall of Apps

Just 8 years ago, mobile applications were the most “in” thing in the space. With the proliferation of mobile use and smart phone innovation in early 2010s, people began noticing the strength in mobile apps.

Now in 2018, there is literally an app for anything and everything –

“Feeling unhealthy? Follow these work out regime on my fitness app!”

“Feeling rich? Check out all the shops and e-commerce partners we have onboard!”

But how many of these apps are actually being used?

Back in 2008, mobile apps were at the “Early Adopter” stage in the DOI cycle. Innovators were still figuring things out, experimenting with the pioneer batch of apps.

At the end of 2009, apps began to enter the “Early Majority” stage, whereby huge hits such as WhatsApp, Fitbit, Angry Birds were launched. Two years later in 2011, we started seeing big brands, such as Amazon, jump onto the bandwagon.

Apps entered the “Late Majority” phase around 2014 . During this period, we saw the service sector creating its own mobile apps, loyalty programs etc.

Its now 2018, and its fairly safe to say that we have already reached the “Laggard” stage in the DOI cycle when it comes to mobile app creation.

The mobile app industry is dying.

Research has shown that most mobile users end up spending 85% of their time on only 5 applications while the others are left idling on their home screen.

The Mobile App Industry is Dying.

Given that there are more than 4 million and 2 million apps available on Google Play and Apple App Store respectively, what are the chances of you creating an app that will breakthrough all these clutters?

Not forgetting, the exorbitant cost of creating an app in Singapore ranges from $10,000 (which only gets you the most basic, simple and informative kind of app) to $1,000,000 for gaming apps, multi-user mobile apps, user productivity apps, and even shopping or service mobile apps.

Not too long ago, messaging apps were used solely for text-based communications.

Today, they have evolved so much that they can do so much more than just mere communication. With China’s WeChat messenger app, users can go cashless and make payment on the go. Telegram has also gained popularity among the youth and companies as it allows consumers to receive broadcast message about the latest news, promotions, product launches.

Given the integration of multiple uses into messenger apps, the number of hours spent on them have also grown exponentially over the year.

We are now approaching the “Early Adopter” stage in the DOI cycle.

This follows the efforts of tech giants pushing for the advancement of chat platforms. Facebook’s Messenger Platform, Apple’s Business Chat, WhatsApp’s Business App, are just some initiatives that these tech giants have put in place to promote the growth of chat and capitalize on said growth.

These platforms, have now made it much easier for smaller businesses to tap on messaging apps as a medium to reach out or communicate with customers.

It’s no surprise that, with the widescale advent of messaging app usage, consumers now expect businesses to be contactable through messaging too.

Messaging as a Platform (MaaP) will become mainstream

MaaP is about making use of spaces where people send messages to reach out to customers. It is about creating interaction, commerce, and online activity all in the conversational space.

It is predicted that by 2020, 85% of customer interaction will occur on such a platform – one that runs autonomously without human intervention.

Why is it becoming mainstream? It enables communication between businesses and consumers, opening up a range of services, and also provides users with a range of different brands and services all within one platform, their preferred messaging platform.

Sephora made use of Facebook Messenger to streamline their beauty advisor booking process and as a result, managed to secure an 11% increase in bookings. The company built a chatbot, the Sephora Reservation Assistant, to encourage more of their online clients to visit its stores by offering an easy way to make an appointment for free makeovers. This also helped Sephora boost in-store sales as clients who made an appointment on Sephora Reservation Assistant would then spend at the physical store as well.

Being early in the DOI curve can help a business get ahead of its competitors. A study showed that consumers tend to stick to the apps they know, despite the proliferation of competitors. Expedia was the one of the first travel companies to launch their Expedia Hotels app in 2011. In just 1 year, they saw an astonishing 470,000 downloads in Canada itself. This motivated Expedia to launch their Expedia app which integrates both flight and hotel booking in one platform in 2013. Today, the Expedia app has approximately 250,000 views per day on average, providing them with a steady stream of revenue.

According to an Oracle survey, 80% of large businesses plan to use a chatbot by 2020. We are now entering the “Early Majority” phase for chatbot technology.

Does this mean you should also jump onto the chatbot bandwagon?

Maybe, maybe not. Just because a product in demand on the market, does not necessarily mean that it will be a good fit for your company.

If you wish to better understand whether or not a chatbot will value add your business, feel free to speak to us. Or you can always schedule a meeting with us on our bot too. (Oh the wonder of chatbots…)